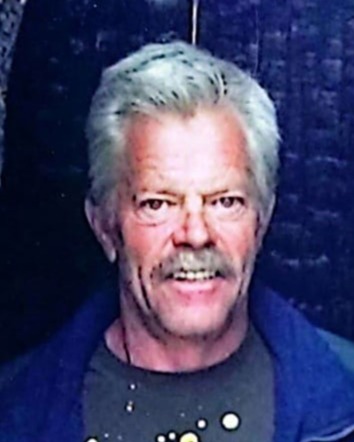 Roger Christopher Werner passed away in his home in Bayfield, CO surrounded by family after a short battle with cancer on November 3rd, 2022. Roger was born May 7, 1957 to Harry & Jeanne Werner in Cleveland, OH and was raised in Denver, CO.

Roger was a master plumber and a proud owner of his own company, Polar Plumbing and Heating for over 30 years. He loved the mountains, fishing, camping, four-wheel driving, Nascar, boating, riding his Harley and working on cars. He even raced his own cars during the early days of Bandimere Speedway.

He was proceeded in death by his parents and his brother Allen. Roger is survived by his wife Michelle, sons: Christopher (Nicole) Werner and Daniel Werner, both of Denver; stepsons: AJ Deschneau of Bayfield and Steven (Kelsi) Deschneau of Pinedale, WY; as well as numerous nieces, nephews, grandchildren and friends.

To order memorial trees or send flowers to the family in memory of Roger Werner, please visit our flower store.