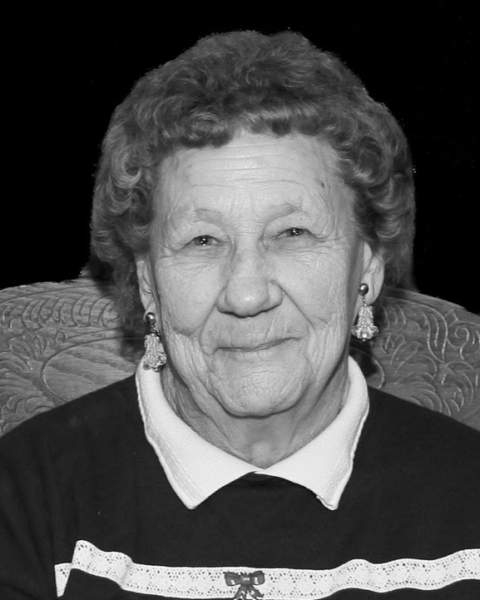 Shirley Jo Tate Engler was born April 9, 1932 to Thelma Barry Tate and Arthur Samuel Tate in Tulsa, Oklahoma, the second of ten children.  She was surrounded by her five daughters at home when she went home to be with the Lord at the age of 90 on November 7, 2022.

Shirley moved many times with family until they finally landed in Bayfield, Colorado where she met the love of her life Richard Claire Engler.  They were married July 8, 1949 in Aztec, NM.  She was a full time helper on the Ranch/Farm as well as wife, mother, grandmother, sister, aunt, and friend to all.

She was active in her daughter’s 4-H lives, 4-H leader, and Jr. Grange leader and taught many lessons to them, the grandchildren and many others.  She was a hero to many and a true example of how to work, play, and live!  She was a caretaker to many family, friends, and neighbors.  She was a loving Mama Jo to the grandkids and great grandkids.