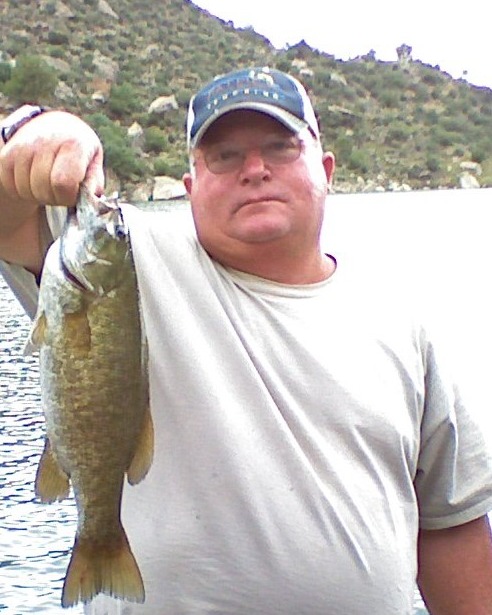 Thomas Edward Arthur (Tom), died January 16th, 2023 at the age of 74 in his home in Allison, CO. He was born in Denver, CO on August 26th, 1948. He spent a few years of his childhood in Denver and then moved to Alamosa. From Alamosa he moved to Montrose, where he graduated from Montrose High School in 1966.

Tom is survived by his son and daughter in-law, Thomas L.E. Arthur and Jennifer Arthur, his two grandchildren Kelly and Eli Arthur, his brother Kenneth Sanders, wife Lola Sanders, and their four children, as well as many other extended family.

Tom spent most of his life in construction. He worked for Granite Construction Company for 31 years as a project manager working all over the western United States. He helped construct several dams such as Ridgway Dam in Colorado and Jordanelle Dam in Utah as well as numerous other large projects. After retirement and the passing of his wife, Tom moved back to Colorado where he worked with his son helping him grow a small trucking and excavation business, while keeping up their small farm and ranch. Together they worked the business for several years before eventually selling the trucks and equipment and concentrating on the farm producing and marketing quality hay.

He is preceded in death by his wife, Kathi Arthur, whom he was married to for 38 years before she died on August 24th, 2005, and his parents, father Robert D. Arthur and mother, Bernice C. Arthur.

Tom was well respected in his community by his neighbors and friends, if they ever needed help with anything they knew they could count on Tom to lend a hand. He was a longtime member of the B.P.O.E. Elks, Montrose Chapter. Tom loved the outdoors, he enjoyed going 4-wheeling and snowmobiling. He loved to spend time on his boat trying to catch fish and if he had any free time around the farm, he was likely thinning down the prairie dog population.

Services will be held on Saturday, January 28th, 2023, at the Allison Community Church, Allison, CO at 11:00 AM. Tom's wish was to be cremated and to be placed in their family vault with his wife's remains in the Crawford Cemetery in Crawford, CO.

In lieu of flowers, any preferred donations can be made to Hospice of Mercy in Durango, CO. The family wishes to thank the hospice nurses and his wonderful sister in-law Cherry Chriestenson that provided excellent care for Tom in his last days, you all are greatly appreciated.

To order memorial trees or send flowers to the family in memory of Thomas Edward Arthur, please visit our flower store.